How Many Lives Does a Cat Have? Interesting Facts

How Many Lives Does a Cat Have?

Cats are known for having nine lives. But do they actually have that many lives? In this blog post, we will answer the question of how many lives does a cat have and why they have that reputation. We will also look at some of the other myths and misconceptions about cats that people commonly believe. So, if you’re curious to learn more about these feline creatures, keep reading! 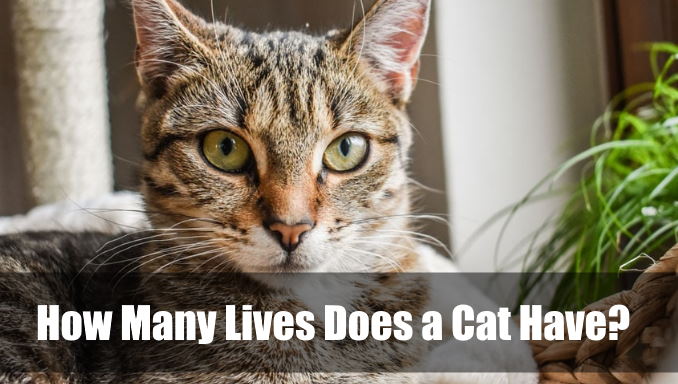 How Many Lives Does a Cat Have?

Cats are said to have nine lives, but how many lives do they really have? Cats are known for their agility and ability to land on their feet, which gives them an advantage when it comes to surviving falls and other accidents. While a cat’s nine lives may be a myth, they do have a better chance of survival than other animals.

In the wild, cats typically live for around three to five years. Domestic cats, on the other hand, can live for up to 20 years. This is due to the fact that they are not exposed to the same dangers as wild cats. For example, domestic cats don’t have to worry about predators or becoming prey. Additionally, they have access to medical care that can help them live longer lives.

While a cat’s lifespan depends on several factors, including their environment and diet, there is no denying that they have the potential to live long and happy lives. So, if you’re wondering how many lives your cat has, the answer is: quite a few!

What Are Some Myths About a Cat’s Nine Lives?

The belief that cats have nine lives is a popular superstition that originated in ancient Egypt. The feline goddess, Bastet, was often represented with the head of a cat, and she was thought to be responsible for protecting humans from evil spirits. Cats were also seen as symbols of good luck and were thought to bring good fortune to those who owned them.

Consequently, they were often mummified and buried in tombs alongside their owners. Given their close association with the afterlife, it’s no surprise that the Egyptians believed that cats had multiple lives.

The idea that cats have nine lives may also have come from the fact that they are able to survive falls from great heights better than other animals. Cats are known for their flexibility and agility, which allows them to land on their feet more often than not.

Over time, the belief spread to other cultures, and the idea of a cat having nine lives became firmly entrenched in popular culture. Today, it’s often seen as a cute quirk or superstition, but its origins are actually quite deep-rooted.

So next time you see a cat, spare a thought for their nine lives – you never know, they might just be on their ninth!

Do Cats Have Any Other Myth Stories?

Yes, there are several other popular mythological stories involving cats. One popular story is that of the Cat Sìth, a mythical creature from Scottish folklore said to resemble a large black cat with a white spot on its chest. According to legend, the Cat Sìth was said to be able to steal a person’s soul if that person died without first making the sign of the cross.

Another popular mythological story involving cats is that of the Bakeneko, a type of Japanese cat said to be able to transform into a human form. These cats were said to be able to causes all sorts of mischief, such as wreaking havoc in people’s homes, causing fires, and even killing people.

So, while cats may not be as widely associated with mythology as some other animals, they certainly do have their fair share of mythical stories and legends attached to them.

How Can I Help My Cat Live a Long and Healthy Life?

If you’re looking to help your cat live a long and healthy life, there are a few things you can do. First, be sure to provide them with a nutritious diet and plenty of fresh water. It’s also important to keep them up-to-date on their vaccinations and to have them spayed or neutered.

Additionally, it’s important to give them plenty of love and attention. Cats are social creatures, and they thrive when they have a close bond with their owner. So, take some time each day to pet and play with your cat – they’ll be sure to love you for it!

Finally, be sure to provide them with a safe and comfortable home. Cats should have plenty of space to roam and explore, as well as a litter box for them to use. By taking these simple steps, you can help your cat live a long and happy life.

Related Questions to How Many Lives Does a Cat Have

The answer to how many lives does a cat have is 9.

How many lives does a cat have in Spanish?

A cat has nine lives in Spanish.

How often should I take my cat to the vet?

There is no definitive answer to this question, as it will vary based on your cat’s individual needs. However, most experts recommend taking your cat to the vet at least once a year for a routine check-up. If your cat is elderly or has underlying health conditions, you may need to take them more frequently. Always consult with your veterinarian to determine what’s best for your cat.

How many lives does a cat have in Portugal?

Cats in Portugal are said to have seven lives, just like in many other parts of the world. The origin of this belief is unknown, but it may be related to the fact that cats have an unusually high survival rate. In Turkish and Arabic cultures, cats are believed to live for six years, which may be due to the negative connotations of the number six in these cultures.

What vaccines does my cat need?

Your cat should be vaccinated against the following diseases:

These are the core vaccines that all cats should receive. However, your vet may also recommend additional vaccines depending on your cat’s lifestyle and risk factors. For example, if your cat goes outside, they may need to be vaccinated against feline leukemia virus (FeLV).

What factors affect a cat’s lifespan?

There are a number of factors that can affect a cat’s lifespan, including diet, exercise, environment, and genetics. Cats that are fed a high-quality diet and have access to plenty of fresh water tend to live longer than those that don’t.

In conclusion, a cat has an average of nine lives, but some cats may have more or fewer depending on a number of factors. While a cat’s lifespan is relatively short compared to other animals, they make up for it in cuteness and cuddliness. So, if you’re thinking about getting a cat, go ahead! They might just brighten up your day.

We hope this post has helped answer your question, “How many lives does a cat have?” If you have any other questions about cats, be sure to ask in the comments below. Thanks for reading! 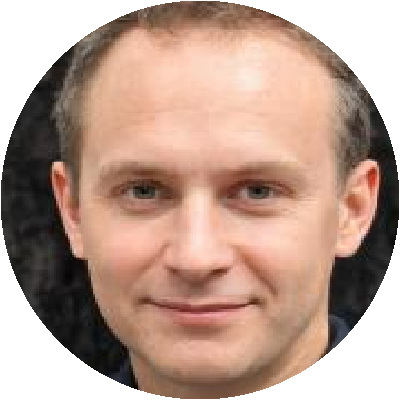 To provide you with the expert assistance you need, Vet Ranch with licensed veterinarians can answer your health-related pet issues.

For the purpose of sharing knowledge with each other, we have jointly created this website, where you can get useful information from us and also where we expand our knowledge through the comments from you. 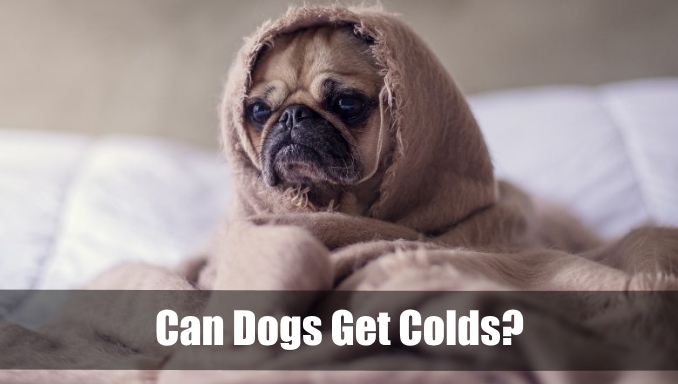 Can Dogs Get Colds? 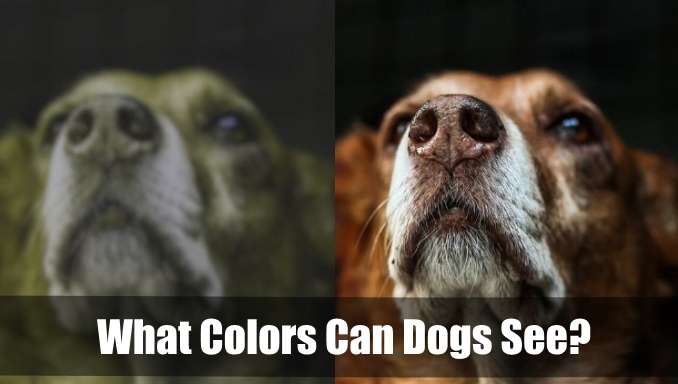 What Colors Can Dogs See? 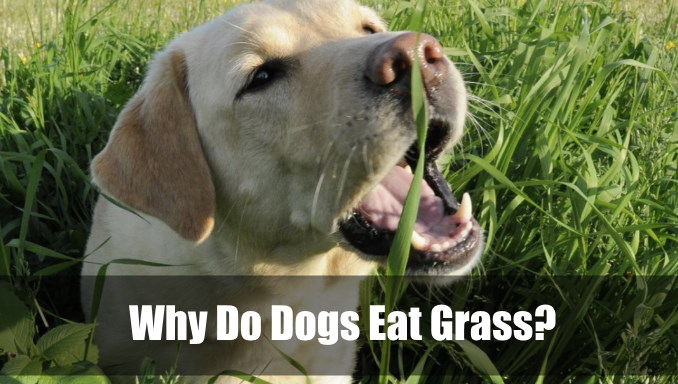 Why Do Dogs Eat Grass? 5 Reason For This 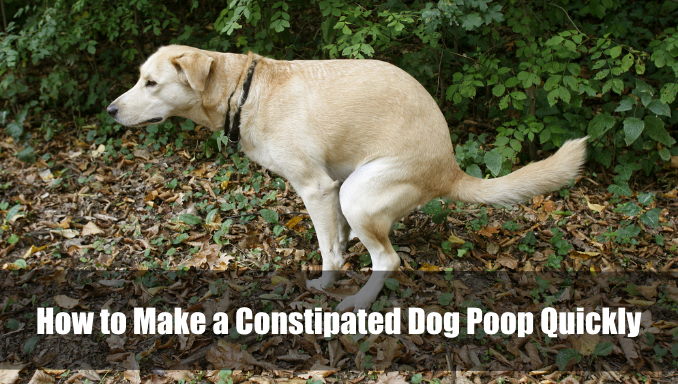 How to Make a Constipated Dog Poop Quickly

We use cookies to ensure that we give you the best experience on our website. If you continue to use this site we will assume that you are happy with it.AcceptPrivacy policy